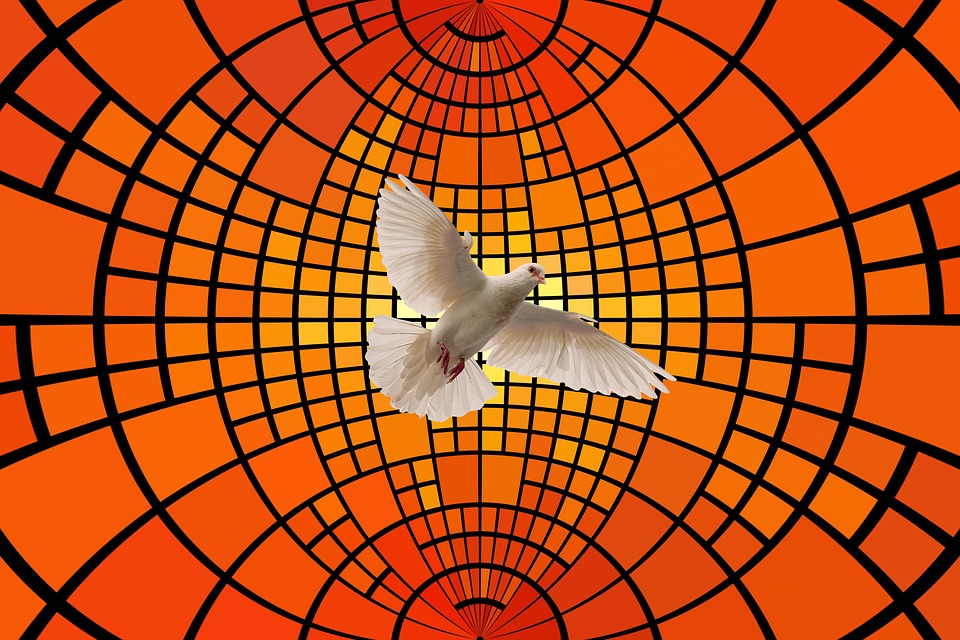 Confirmation celebrates the coming of the Holy Spirit.  We are made members of God’s family at Baptism.   At Confirmation, our Baptism is completed or “sealed” by the Holy Spirit and we are called to be Christian witnesses, just like the apostles.   The whole of our Christian living and the life of the Church, too, are sustained by the same Spirit.

Any baptised Catholic wishing to advance on the path of developing their faith.   For young people, this is usually part of the 5th/6th class primary school programme.

For adults who were not confirmed as children, it means taking part in the Rite of the Christian Initiation of Adults (R.C.I.A.)

A sponsor stands behind the candidate for Confirmation at the Confirmation ceremony and places their hand on the shoulder of the candidate as a sign that they will support them in living out their baptismal promises.  However, the role of the sponsor is not just for one day.  The sponsor undertakes to assist the confirmed person in growing in the fullness of their faith and in their membership of the Catholic Church.

A person qualifies as a sponsor by being a reasonably mature adult,  who is at least 16 years old, and has already received the Sacraments of Initiation, (Baptism, Confirmation and Eucharist) themselves.  The Confirmation sponsor may be one of the people who was a sponsor at Baptism.

(Ref. Code of Canon Law §874) To be admitted to undertake the office of sponsor, a person must:

The tradition of taking a new name at Confirmation emphasises the new identity of a Christian being called to witness to their faith.  People are encouraged to take the name of a saint or a person from the Bible who inspires them in some way.

The oil used is called the Oil of Chrism.  It is olive oil mixed with balsam that is blessed by the bishop and priests of the diocese in the Cathedral at the ‘Chrism Mass’ on Holy Thursday.  The Sacrament is conferred with the anointing with this ‘Oil of Chrism’ on the forehead as the Bishop says ‘Be sealed with the gifts of the Holy Spirit’.

In an era marked by strong currents of secularisation, materialism and individualism, when many people have pushed God to the margins of life, if they haven’t forgotten about Him entirely, Christians can be tempted to lose hope and retreat into a holy huddle... In the midst of such rapid change, some may be tempted to lose heart.
But to despair would be a response that would fly in the face of the Gospel. Christian hope speaks into these difficult contexts. (Bishop Niall Coll) 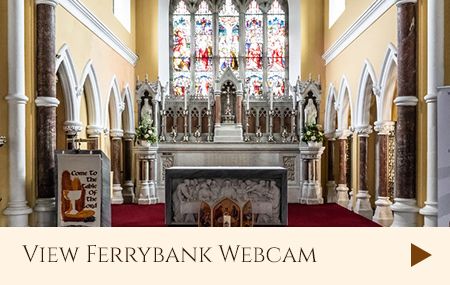 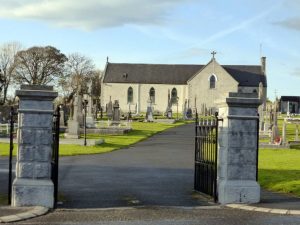